“Hello friends,” said the walking vagina out loud, strutting as you do when drenched by a storm cloud.

“But that’s not possible,” they say, dismayed by the boldness of her claims.

“Oh god,” she said with sarcasm and delight to all who stood and stared. “Look! Run! It’s a walking Labia Majora!” With her lips skewed to the side, and a smile as she toasts with her Susan, never Tom, Collins, she says.

“Yes, that’s me. In my glory and brains, taking a walk, raw from labor pain.”

“Run children, run,” they say, “how dare she show her true, unveiled self! We will slay this walking bitch today.”

The vagina, with a target on her back, just walked on her way, whistling a toon that only she can sustain, admiring her friend, Collins’ refrain of the profane.

“The pompous! The unreal! The destruction of all!” They yelled. “At lease cover your Bombay, your entrée, or people will have a field day!”

“Yoga pants to the rescue?” The Vagina spoke up, with an ironic smile on her face. “But you forbade those, calling them the gravy train, a hurricane of sugarcane shaking and activating your renal veins!”

“My renals are just fine, thank you very much!” They said. “But you, and your Collins, you two with your dangerous horseplay, your tempting doomsday!” They cried with Fox News while sucking on their propaganda sugar cane.  “Now, moving target,” they called the Vagina, “go away, hit the hay, you’re a slut like every divorceé.”

“Doomsday and slut?” the Vagina replied, “As you cover up your intended reign, forcing Ukraine with your disdain for right brain logic.  Embracing, rather, ad campaigns. I am a labium of truth, but you see only the mark of Cain in my menstrual stain, and you grab me for capital gain.”

“And gain we will!” They cried with pitchforks and PR men in their wake. “You, withered lips, a chosen scapegoat,” they laughed as they walled all exits from the streets. “We are your Fannie Mae, your Judgment Day, your chauvinistic Hemingway all waiting to put you on layaway.”

“And I shall bleed,” the walking Vagina said as she spilled the last bit of her Susan Collins between her lips, savoring the strength therein. “I shall bleed a terrible river of red bane, poisoned by your own water, your own food chain, leaving the earth a barren terrain.”

“And it is there,” the Vagina continued unmoved by the pitchforks and the threats, “it is there that you shall cry in vain as your water, your children, your earth withers and drains. All from your own doing and greed. You will be choking on your own bane.”

And so, the Vagina kept walking down the street, ready to face all walls and ceilings in her pinkness and her accused profane, missing the days of McCain, who at least seemed somewhat sane. “Maybe,” she thought, glistening in the now moonlight getting ready to jump the ill-created wall, “it’s time for a new type of senate campaign.” 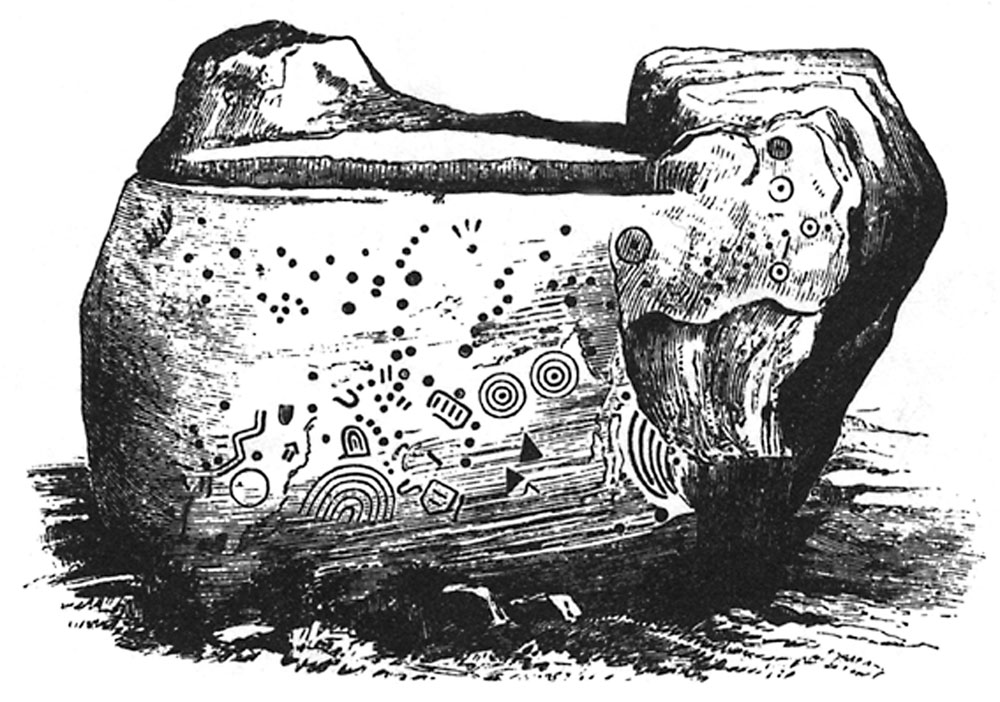